American Lithium Corp. (TSXV: LI) (OTCQB: LIACF) has seen a spectacular rise up the charts in recent months from illiquid to a volume leader in small caps quickly attracting legions of new shareholders.

Its easy to get excited about American Lithium as it recently identified a 5.3 million tonne lithium reserve on its Nevada, TLC Lithium Claystone property. Lithium is in very high demand as Tesla executes on its missions to ramp up production to 500,000 cars per year, Tesla alone will require today’s entire worldwide supply of lithium-ion batteries.

American Lithium Corp. (TSXV: LI) (OTCQB: LIACF) (Frankfurt: 5LA1) is actively engaged in the acquisition, exploration and development of lithium deposits within mining-friendly jurisdictions throughout the Americas. The company is currently exploring and developing the TLC project located in the highly prospective Esmeralda lithium district in Nevada. TLC is close to infrastructure, 3.5 hours south of the Tesla Gigafactory, and in the same basinal environment as Albemarle’s Silver Peak lithium mine, and several advancing deposits and resources, including Ioneer Ltd.’s (formerly Global Geoscience) Rhyolite Ridge and Cypress Development Corp.’s Clayton Valley project.

American Lithium flagship is The TLC Lithium Claystone property. The TLC sedimentary lithium discovery is an exploration and development project located 12 kilometers northwest of Tonopah, Nevada, and easily accessible by paved highway. Work to date has identified a 5.3 million tonne measured. The fieldwork and engineering to date indicates a near-surface, relatively flat-lying, free digging lithium sedimentary resource. Just south of the Crescent Dunes solar energy plant, the 1664 ha (4,111 acre) project is favourably located for future production given the immediate access to some of the cheapest electricity in Nevada.

To Find out the inside Scoop on American Lithium Subscribe to Microcapdaily.com Right Now by entering your Email in the box below 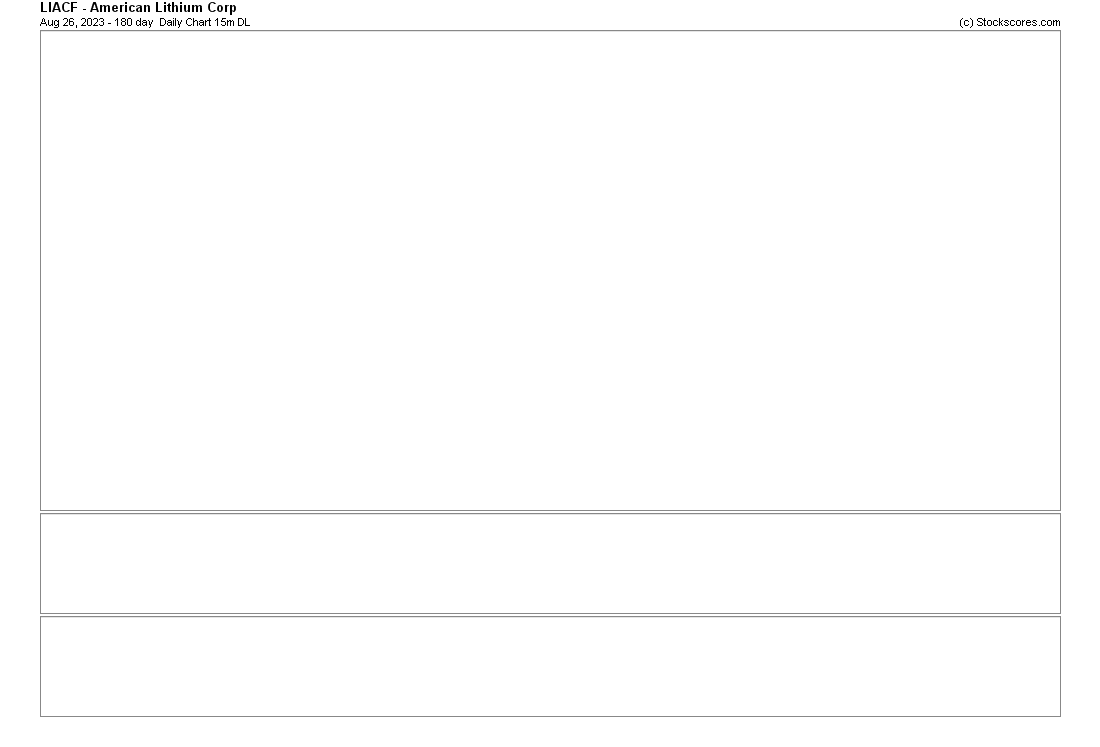 On June 25 American Lithium announced the appointment of Simon Clarke as a director of the Company and G.A. “Ben” Binninger as Special Advisor to the Board. Mr Clarke was a co-founder of Osum Oil Sands Corp. who, together with American Lithium CEO Michael Kobler, built a company valued in excess of US$1 billion at its peak and which currently produces 20,000 bopd. Mr Clarke remains a Board Observer at Osum and is currently CEO of Apollo Gold Corp. He holds an LLB and Diploma in Legal Practice from Aberdeen University, Scotland.

Mr. G. A. (Ben) Binninger is a chemical engineer who brings a wealth of experience in senior management and board roles over a career spanning more than 35 years. Ben has held a number of high-profile roles in a variety of sectors including mining, energy, materials, environmental and advanced technologies. Mr Binninger has direct experience in lithium and related minerals having been CEO of Potash Minerals and a member of the advisory Board of Millennial Lithium. He has also created sophisticated process and services companies for global leaders such as Rio Tinto and ARCO.

Currently running up the charts American Lithium is an exciting story developing in small caps; the Company recently identified a 5.3 million tonne lithium reserve on its Nevada, TLC Lithium Claystone property. Lithium is in very high demand as Tesla executes on its missions to ramp up production to 500,000 cars per year, Tesla alone will require today’s entire worldwide supply of lithium-ion batteries. We will be updating on American Lithium i when more details emerge so make sure you are subscribed to Microcapdaily so you know what’s going on with American Lithium.

Disclosure: we hold no position in American Lithium either long or short and we have not been compensated for this article.