Harrison Vickers and Waterman Inc (OTCMKTS: HVCW) is currently being heavily accumulated by a fast-growing shareholders base who see really big things happening here. Recently the Company announced affecting a change of control when Jeffrey M. Canouse, assigned all 51 shares of HVCW’s Series B Preferred Stock to Robert Tetsch, giving him majority voting control of HVCW. The change of control was just approved by OTCMarkets and Mr. Tetsch is now busy uploading outstanding filings to take the Company to “pink current.

The incoming Company; Modern Pro Solutions is a California based parent company of several subsidiary LLC’s that manage solar, roofing, HVAC, security, distribution, consulting, lead generation, marketing, sales, data, software and mortgage divisions. MPS is undergoing rapid growth and recently reported record performance in the month of September in all key performance categories including 201 total installations were completed during the month compared to approximately 20 in September 2021, and 154 in August 2022. While we are still waiting on official numbers estimates are MPS is currently doing between $8 and $10 million in revenues per month. Modern Pro Solutions is led by CEO and Founder Robert Tetsch (35) a self-taught business visionary. He founded Modern Pro Solutions (formerly Pacific Energy Network) in 2018 to leverage his nearly 20 years of field and managerial experience in all aspects of home and business services, maintenance, and owner support. Since starting Modern Pro Solutions, a full-service residential and commercial rooftop solar energy company, Mr. Tetsch has led an ambitious vertical integration. In 2021, Modern Pro Solutions expanded its footprint from residential solar and structured a parent company that manages subsidiary roofing, solar, HVAC, smart home, business consulting, distribution, and business financing. Born into an Army family that helped instill the virtues of hard work, discipline, accountability, and leadership, Mr. Tetsch is intent on pioneering the integrated home services industry. His plans include expansion of MPS’s territory and partnerships, and authorized dealer relationships, and scaling the company’s manufacturing and distribution capabilities to combat supply chain inconsistencies. Mr. Tetsch is also intent on adding a range of services such as integrating and mobilizing, building data collected from internet-of-things-connected devices, building inspections, maintenance consulting, control and monitoring software, green mortgages and bringing consumer financing in house. One has to be impressed by the Company’s mangement team.

Management believes its current expansion targets will result in a significant increase in installations on a monthly and annual basis. MPS plans include scaling the company’s manufacturing and distribution capabilities to combat inconsistencies in the supply chain in addition to adding a range of services from building inspections, green mortgages, HVAC, roofing and maintenance consulting. Multiple businesses inside the business of MPS. In addition, MPS long-term strategy is to bring consumer financing in house and expand authorized dealer relationships.

Recently the 2022 TITAN Business Awards event, which honors the achievements of entrepreneurs and organizations globally, revealed that Modern Pro Solutions was awarded “Startup of the Year” and “Best Workplace of the Year” for the company’s community and environmental impact. In August 2022, Inc. revealed that Modern Pro Solutions was ranked No. 87 overall on its annual Inc. 5000 list, No. 13 in California and No. 5 in the Energy sector, in the most prestigious ranking of the fastest-growing private companies in America with a stratospheric three-year revenue growth rate of 4,906%.

$HVCW Amended offering now done, Bobby stuck to his word. Now the quarterly report, if you’ve been paying attention closely Bobby had recent projected sales numbers. My personal projection is going to be around $20m on the quarterly, cray cray for a trip stock🔥 https://t.co/o3iECWQBDa pic.twitter.com/gZsNSZHOOb

To Find out the inside Scoop on HVCW Subscribe to Microcapdaily.com Right Now by entering your Email in the box below 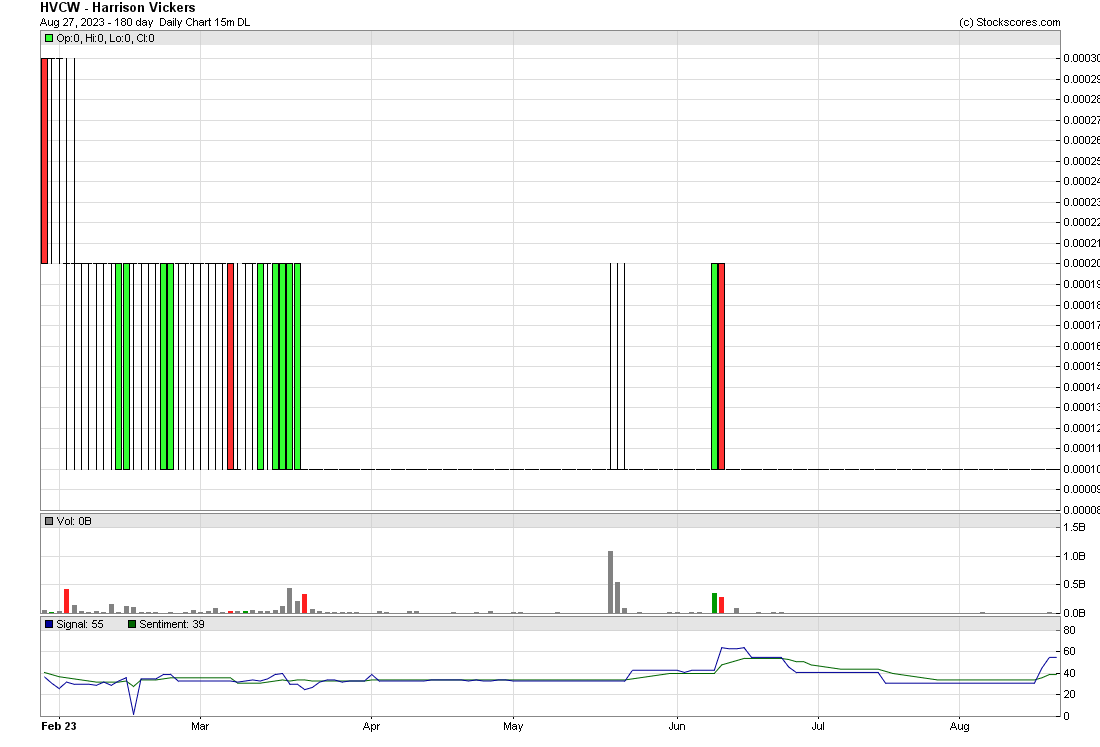 Modern Pro Solutions has an aggressive growth strategy in place with overall expansion strategy focused on regional centers that serve as hubs for surrounding areas/states. The existing corporate hubs include Southern California, Central California including Fresno, Bakersfield and San Jose, Northern California, and Missouri. In addition, corporate hubs that are planned in the near term include Texas (Dallas Ft. Worth), Florida and the Mid-Atlantic. At each corporate hub, the company will invest in infrastructure – so that it maximizes revenue and gross margin and relies less on third party providers.

On October 6 MPS announced record performance in the month of September in all key performance categories including total installations and total sales.

GoodLeap, a financial technology company headquartered in San Francisco, funded 152 of the 201 installations in September. Additional metrics, for September, provided by GoodLeap include:

The Company believes that the additional 49 installations, funded outside of GoodLeap, are of similar (or greater) size. In addition, the Company expects month over month growth to continue in October.

$hvcw September we finished at 201 installs… A 10 X improvement year over year from September 2021… 204 installs is a bigger number than 201 installs… Where other companies dropped we increased… just clarifying. ❤️

Currently trading at a $4 million market valuation HVCW OS is 6,960,992,795. The stock has been making moves out of sub penny land ever since the Company announced the LOI to acquire Modern Pro Solutions via a reverse merger transaction. Reverse merger stocks can be more explosive than biotech’s when the incoming Company has real value but is undiscovered to investors and we have covered many on the website that have gone from pennies to dollars. The incoming Company; Modern Pro Solutions is a California based roofing Company that recently reported record performance in the month of September in all key performance categories including 201 total installations completed during the month compared to approximately 154 in August 2022. While we are still waiting on official numbers estimates are MPS is currently doing between $8 and $10 million in revenues per month. Now that the change of control was approved by OTCMarkets, Mr. Tetsch is now busy uploading outstanding filings to take the Company to “pink current” as well as getting the “shell” designation removed. We will be updating on HVCW when more details emerge so make sure you are subscribed to Microcapdaily so you know what’s going on with HVCW.

Disclosure: we hold no position in HVCW either long or short and we have not been compensated for this article.