The Inside Scoop on Ab International Group Corp (OTCMKTS: ABQQ) Ab International Group Corp (OTCMKTS: ABQQ) has seen a surge in price and volume since bouncing off its $0.05 all time lows. The stock used to trade at much higher levels and was trading over $5 per share just last month but has seen a massive drop taking some long suffering longs with it.

The Company has seen some decent press in recent months announcing in March they were filming a Chinese movie called “LU SHANG”. The movie is currently being shot, starring Tik Tok’s KOL Tian Xiaoxiao, he has 10 million fans in top short video apps. ABQQ is planning to cooperate with distributors aiming to be screened on cinemas nationwide in December 2020.

Ab International Group Corp (OTCMKTS: ABQQ) is an intellectual property (IP) and movie investment and licensing firm, focused on acquisitions and development of various intellectual property. We are engaged to acquisition and distribution of movies. The Company has a Patent License to a video synthesis and release system for mobile communications equipment, in which the technology is the subject of a utility model patent in the People’s Republic of China. We had launched a business applications through smartphones and official social media accounts based on WeChat platform in February 2019, utilizing Artificial Intelligence, it is a matching platform for performers, advertiser merchants, and owners for more efficient services. It generates revenues through an agency service fee from each matched performance.

The Company noted that its decision to accelerate the development and launch date of its video streaming service was largely also in part to the mandatory quarantines being implemented due to the COVID-19 pandemic, which has increased viewership of video streaming services and the Internet by as much as 70% over the course of the past several weeks.

To Find out the inside Scoop on BKYI  subscribe to Microcapdaily.com Right Now by entering your Email in the box below 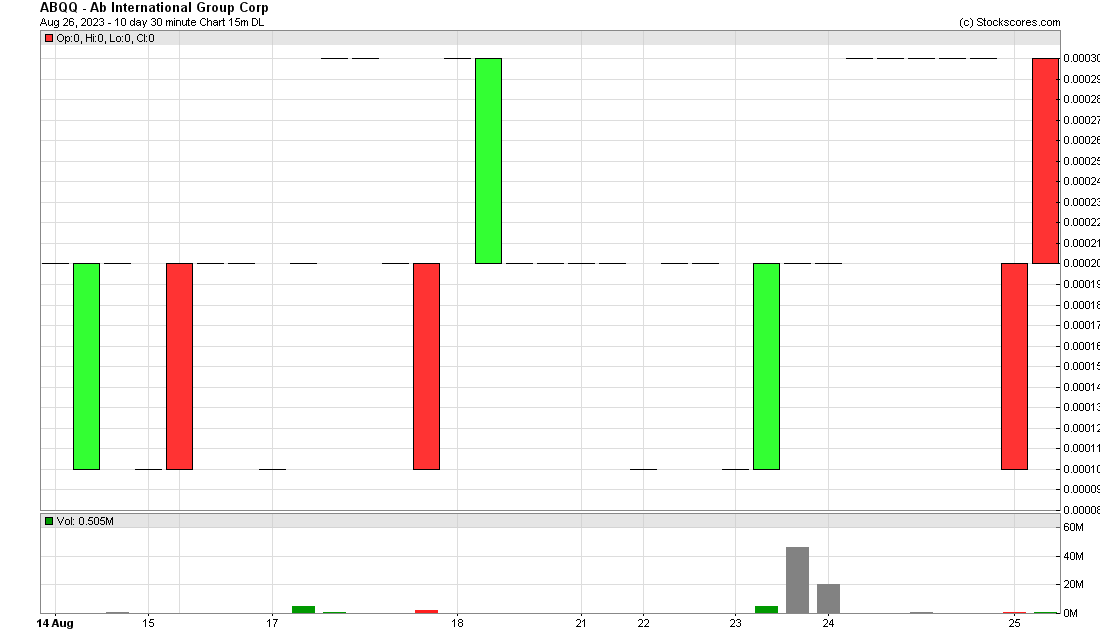 The Company also announced plans to finish production of ABQQ.tv’s original line-up of at least ten full-length movies by its in-house studios by the end of the year.  20-minute daily television shows as well as two to three dramas are also in production and are expected to generate similar types of “binge-watching” behavior as their comparable shows do on Netflix in the United States. ABQQ.tv also expects to supplement its line-up of originally-produced programming with content that has been secured from various business partners as a result of their strong interest in partnering with ABQQ.tv while licensing and advertising fees are likely to be the lowest possible pre-launch.

On July 1 AABQ announced its North America operation offices will be opening in October 2020. The North America operation office will be located in New York City, and will be headed by the Chief Investment Officer, who will be recruited in NYC. The office will be operating the company’s main business: acquisitions in IP and film copyrights; also planning to provide TV dramas and films to broadcast on video streaming websites worldwide, starting December 2020.

Disclosure: we hold no position in ABQQ either long or short and we have not been compensated for this article.