Medical Marijuana Inc (OTCMKTS:MJNA) is an exciting mj Company that bills itself as the first-ever publicly traded cannabis company in the United States that launched the world’s first-ever cannabis-derived nutraceutical products, brands and supply chain.

Microcapdaily has been reporting on MJNA for many years and we reported on many of its best runs. We wrote on October 1, 2016 when MJNA was at $0.06 (right before it ran to $0.26) “MJNA” has seen a surge in price and volume in recent days as the stock moves up off its $0.04 base and moves towards $0.06 resistance. MJNA remains an Investors favorite and a staple among the top most traded stocks on the entire exchange. When the pot sector heats up MJNA is a great place to be with its history of parabolic moves.”

Medical Marijuana Inc (OTCMKTS: MJNA) is a cannabis company with three distinct business units in the non-psychoactive cannabinoid space: a global portfolio of cannabinoid-based nutraceutical brands led by Kannaway® and HempMeds®; a pioneer in sourcing the highest-quality legal non-psychoactive cannabis products derived from industrial hemp; and a cannabinoid-based clinical research and botanical drug development sector led by its internal R&D and scientific team and its pharmaceutical investment companies and partners including AXIM® Biotechnologies, Inc. and Kannalife, Inc. The Company’s flagship product Real Scientific Hemp Oil™(RSHO™) is one of the top three cannabis brands in the U.S., according to Forbes, and the Company was also named a top CBD producer by CNBC. Medical Marijuana, Inc. was also the first company to receive historic import permits for CBD products from the governments of Brazil, Mexico, Argentina, and Paraguay and is a leader in the development of international markets. Medical Marijuana, Inc.’s headquarters is in San Diego, California. 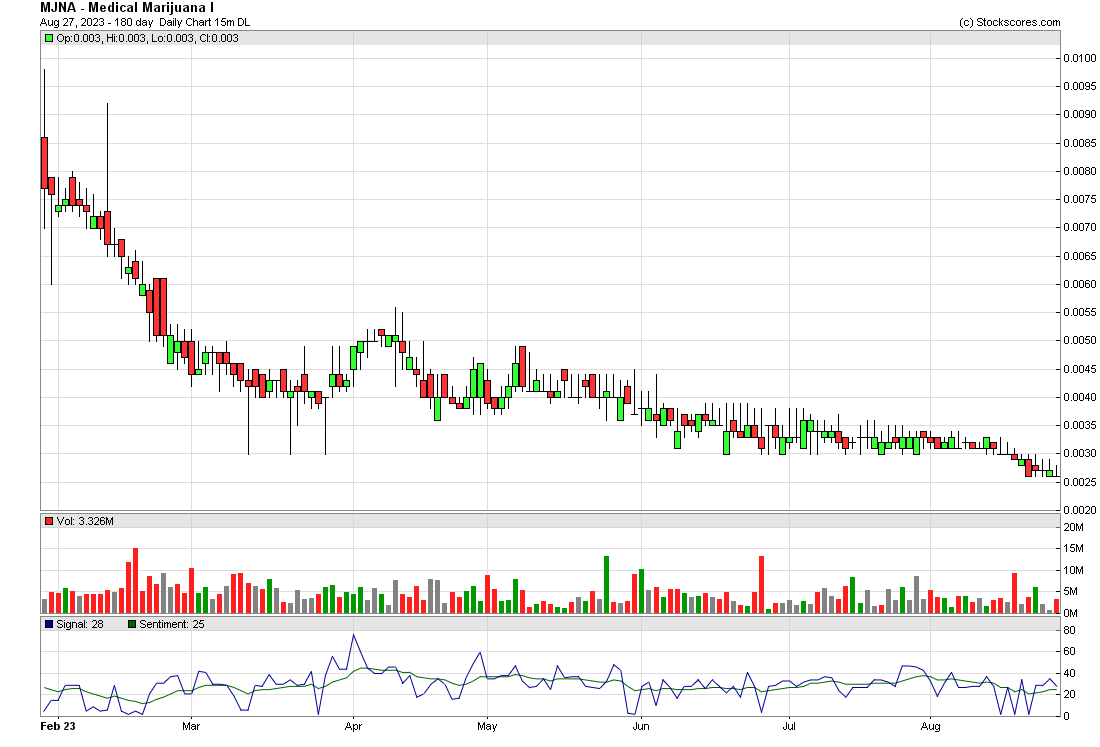 Axim Biotechnologies, Inc. is an innovative biotechnology company working on the treatment of pain, spasticity, anxiety and other medical disorders with the application of cannabinoids based products as well as focusing on research, development and production of pharmaceutical, nutriceutical, oral health and cosmetic products as well as procurement of genetically and nano-controlled active ingredients. Axim intends to broaden its current operations to include pharmaceutical products, manufacturing facilities, genetically controlled botanical products, extraction and purification of biomaterials technologies.

Heimonen brings more than 25 years of leadership and sales experience in the direct selling industry, fulfilling roles in both European and U.S.-based companies. In his new role, he will lead Kannaway®’s entire International Division. This includes Russia, Kazakhstan and Kyrgyzstan, which Kannaway® has recently expanded into, and dozens of additional countries across Europe and Asia. Heimonen will use his robust knowledge to help Kannaway® continue to build out its operations around the world.

MJNA is putting out big numbers (unaudited) in November MJNA announced financial results for the quarter ended September 30, 2019. According to MJNA the Company generated $17.7 million in revenue for the third quarter of 2019. Year to date revenue of $58.6 million, a 30% increase over the same period in 2018;

Currently trading at a $53 million market valuation MJNA has $3.6 million in the treasury and just did $20,227,918 in the first quarter of 2019, a 92% increase over the same quarter in 2018; according to their last unaudited filing. These are huge numbers for the OTCBB.  MJNA carries significant debt on the books and note holders continue to be a serious drag on the share price. MJNA also has been pink for a long, long time and has yet to get their filings in order or up list to the OTCBB. This continues to be a big problem for the Company. But MJNA is one pot stock to watch when the sector heats up; they are masters at selling the sizzle on the pot sector as well as getting themselves featured by mainstream media including Dateline NBC, The History Channel, BuzzFeed, Forbes, The Street, TMZ, Benzinga, Leafly, Chicago Tribune, Shape Magazine, Medium, Bustle, Vice and more. There is huge demand for MJNA and the stock regularly tops $500k in dollar volume per day, once dilution stops MJNA could once again make an explosive move like it has done so many times before. We will be updating on MJNA when more details emerge so make sure you are subscribed to Microcapdaily so you know what’s going on with MJNA.

Xcpcnl Business Services Corp (OTCMKTS: XCPL) Heating Up and Getting Noticed After Company States on Twitter it Plans to Cancel the Reg A 200...